While China has a well functioning payment system that can settle even small amounts swiftly and cheaply, it is entirely inoperable with the outside world, making it difficult for outsiders to purchase goods on Taobao, or train tickets. Even Expedia cannot settle payments with all hotels in China, leaving the international credit card holder with a simple reservation, that the hotel then might simply pass on to a paying customer if they fill up. We know that Bitcoin can solve these payment gaps, and already a few services exist that let you almost entirely tour China using almost entirely Bitcoin.

By far the most powerful tool when travelling China is the WeChat Secretary. Marketed as a concierge service for expats in China, it turns out to be incredibly useful in organizing things that would otherwise take you hours to figure out, and even longer to pay for. You can reach them via WeChat or Email, and pretty much any purchase you want to make they can arrange, for a premium of 10%. Train tickets are by far the most useful, as train stations are crowded and travel agents often asking for a multiple of that fee (China Travel Service in Hong Kong for example charges 100 HKD per ticket in fees). They can also book plane tickets, hotels, arrange private cars (you might still have to pay the driver in cash) or McDonald’s delivery.

WeChat Secretary also accepts Alipay, Paypal, Bank Transfer and even Credit Cards (for which they should seriously consider getting a TLS certificate). A deposit of at least 300 RMB is encouraged with Bitcoin to keep the costs of verifying payments low. In my opinion it could be a great alternative to use Telegram instead of (or in addition to) WeChat, and use Telebit to settle small transactions immediately.

Getting a local SIM card for your trip is a great idea (for example to keep in touch with the WeChat Secretary), but topping up your prepaid plan can be annoying. You have to find a kiosk, rub a plastic card, enter long numbers and in the end you can be sure that you will always run out of money when it’s 3am, you’re sitting in your hotel room and the McDonald’s delivery long overdue. As long as you have Wifi BTC Tele can help you top up your SIM card with Bitcoin in a matter of minutes, just by entering your phone number, selecting a recharge amount and sending some coin.

BTCTrip has an extensive network of Hotels in China, including even some of the budget chains. I booked a hotel in Shantou, and was again impressed with the great and fast checkout experience.

If you need cash in China the most convenient way to cash out your Bitcoins is the ANX Union Pay Card (the one denominated in Hong Kong Dollars). The fee to withdraw is similar to what most banks charge for withdrawls abroad, and you can convert your bitcoins into Hong Kong Dollars on the ANX exchange platform for their market rate (minus the usual trading fee). It is a Union Pay card, so will work smoothly at all ATMs in China.

Probably nobody in China has been accepting Bitcoin for longer than these guys. While Young Pioneer Tours mostly focuses on their North Korea tours (which start in Beijing), they also offer amazing tours to the Chines Ghost Cities, around Beijing and Xi’an. And if you want more, there is even Iran, Cuba and Turkmenistan. 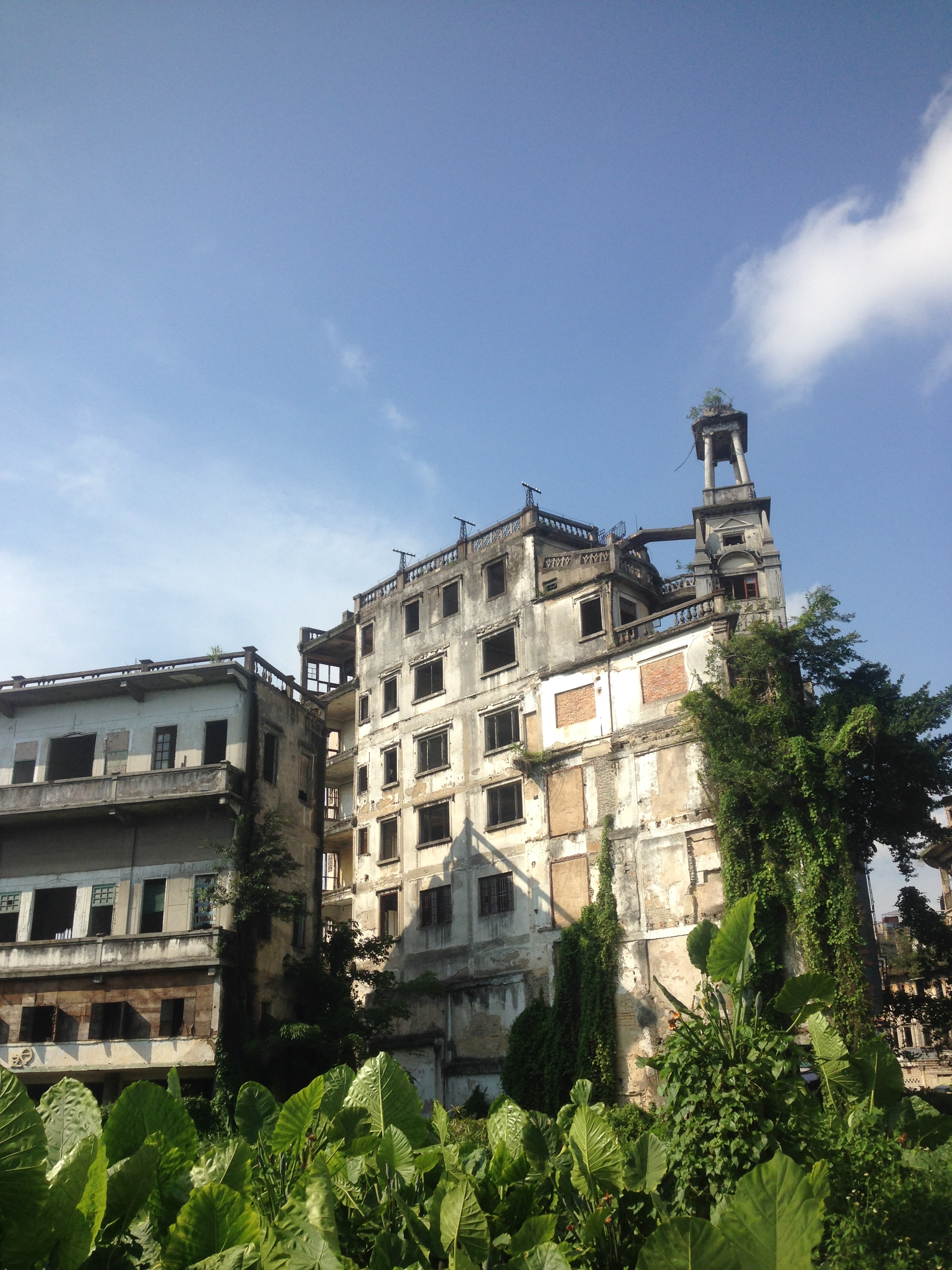